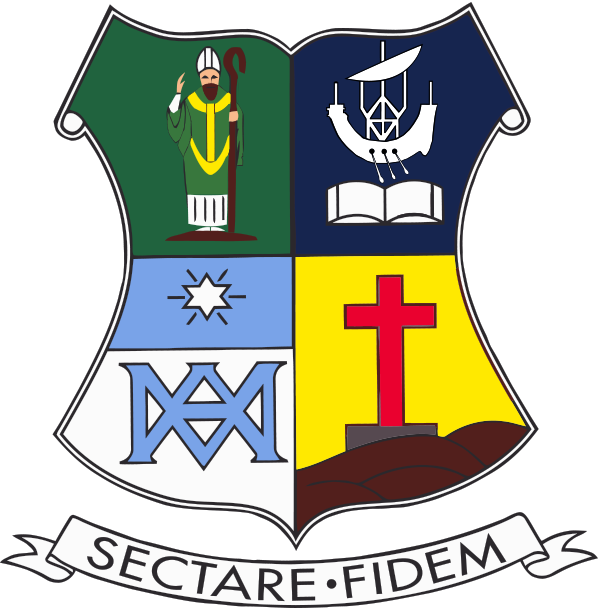 In December 2011, Fr Noel will have completed 63 years of service as a priest,noted by his nephew Noel Sainsbury (S73-77) as a man whose quiet achievements are great but done with humility. Fr Noel has been exemplary in his years of dedicated service in a truly Marist way of building communities through education, his love of music and in particular Maori & Pacific culture and language. He is a role model to all old boys of how the gospels and Marist tradition can manifest themselves in a real way.

There is one gift above all others which won affection and admiration - his love of and knowledge of music. Singing and music became part of the school in a way that it had never been before. He composed the English and Maori Mass that we have, a number of songs and hymns and it would be fair to say 'Hey Boy' became a rallying song for the school."........

"Father Delany gave his utmost to Hato Paora College. They were demanding and exacting years but I feel he found, as so many others who have been associated with the college, that at the finish he gained more than he had given" (Fr Tomasi writing in 1973 Hato Paora College, Jubilee Magazine)

Born in Nuhaka, Hawkes Bay 12/10/1922, Fr Noel was educated by the Sisters of St Joseph of the Sacred Heart, Waiora. He attended ‘Stream’ 1935-1940. His memories of 'Stream' include; playing by the river, being ‘clapped’ up each morning for ranks and the steam train journey to Waiora. Excelling at Music, English and Athletics, he was made Captain of the McEvedy Shield, winning team in 1940. In his duty as captain he accepted the shield from the then Prime Minister Peter Fraser. In the same year he became Head Boy and stayed on an extra year to complete his studies in Latin to prepare himself for the seminary.

In 1941, Noel began his studies towards the Marist priesthood at Higden Novigate, Feilding continuing on at Greenmeadows Seminary,Taradale. His first appointment was St Bede’s 1949 where he also took the opportunity to begin his studies in English partime at University. In 1950, Noel was transferred to Hato Paroa College and this where he embraced Maori culture in particular the education of Maori youth. This mirroring in some respects the early work of Marists in NZ .

In 1954, Noel was appointed to ‘Stream’ (his old school) where he also continued his studies at University taking up extra papers in Te Reo Maori. Notable students during his time included;Peter Blake SM,Fred Bliss SM(rector 74-80) and historian Michael King. In Michael King’s book “Being Pakeha” he described Fr Noel as one of the best teachers of English he has ever had. Holding various positions at the college he was the Master of Music and coach of athletics and rugby.

In 1964, Fr Noel held at brief appointment at St Johns College until he became the Rector of Hato Paora College in 1965. He worked with Maori youth, built a strong community embracing whanau spirit ,the importance of education and Marist principles. To this day, he remains an icon of the college present and past.

In 1973, Noel was appointed as Vicar-Provincial of the Society of Mary in NZ. He was also able to continue his work with Maori and Pasifika by being appointed Vicar Espsciplo in Wellington.In 1975,Fr Noel was appointed to the role of Provincial of the Society of Mary in NZ, being responsible for 300 various Marists in NZ and around the world. During this time, Fr Noel was involved in the relocation of ‘Town’ to its present site in Evans Bay, until his term ended in 1981. Over the next 10 years Fr Noel held various appointments including Chaplin, Fribourg, Switzerland (83), Lector, Greenmeadows Seminary(84), Master, Novigates,Highden(85) Marist Archives (86), Parish Priest St Mary’s,Taradale (87-89), Assistant Parish Priest Waiora(91-93), Superior of the Marist Community Hataitai and finally returning to Silverstream in 1997.

Upon the withdrawal of Marists in 2000, Fr Noel became the Chaplain for the Home of Compassion in Silverstream, moving to his current residence of the Marist Community at Marion Court 2002. 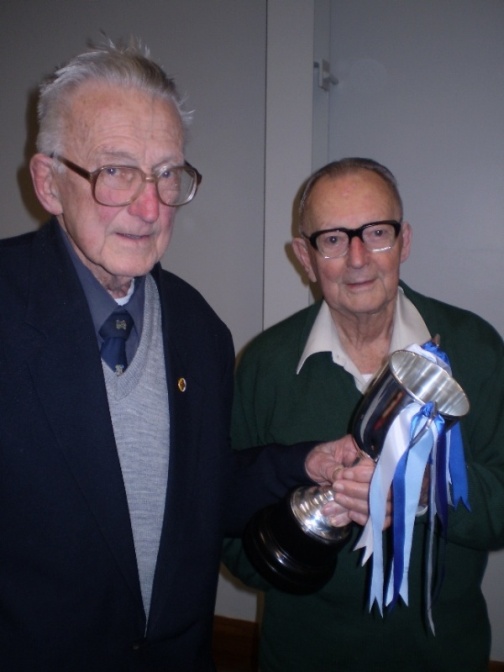